I studied Visual Arts at SUNY Purchase and have a BFA in art and design with a concentration in drawing and painting. These days, I mostly work on sketches and concept art when I'm not writing. As a kid (and still as an adult), I loved comics and was heavily influenced by commercial SF and progressive rock band cover art - among other things. I still like to work with old-fashioned pencil, pen, and paper, but I also do alot of work using a free-to-download paint program called Krita.

In terms of concept and commercial speculative fiction art, a few artists left a major impression on me at a young age: Ron Cobb, Clive Barker, Wayne Barlowe, Frank Frazetta, Roger Dean, HR Giger, Syd Mead, Jean Giraud (Moebius), Rodney Matthews, and Ricardo Delgado. The comic book artists that influenced me were of course the legendary guys like Jack Kirby, John Romita, and Joe Kubert as well as the guys I grew up with like Jim Lee, Todd McFarlane, and Frank Miller. I cannot in good conscious say that I'm a hard core anime otaku, but I also can't deny that anime (and more so manga) were a big influences as well, especially with artists like Masamune Shirow, Yukito Kishiro, and Yukinobu Hoshino.

In light of my debut coming out soon (March 2nd!), I decided to do some concept art.
This is Talks-To-His-Spear, one of the main antagonists - sort of like a shogun for the Regime. He's in light ceremonial armor here, showing off a number of tattoos and pictographs which commemorate something (IE, the blood-red fingers for his first kill).
I also included a concept for his sword/scabbard and a section of his weapons belt, further illustrating the organic designs of the Regime. 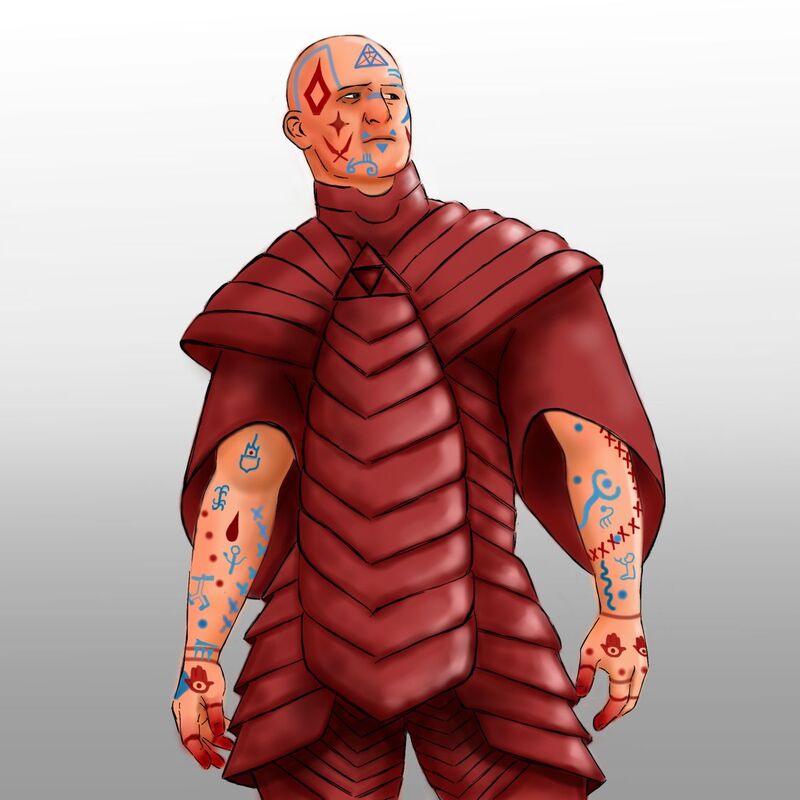 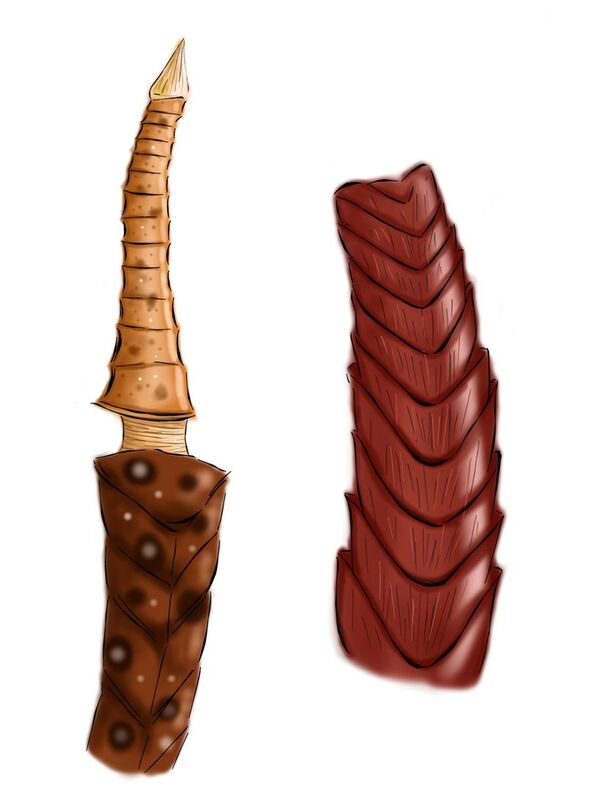 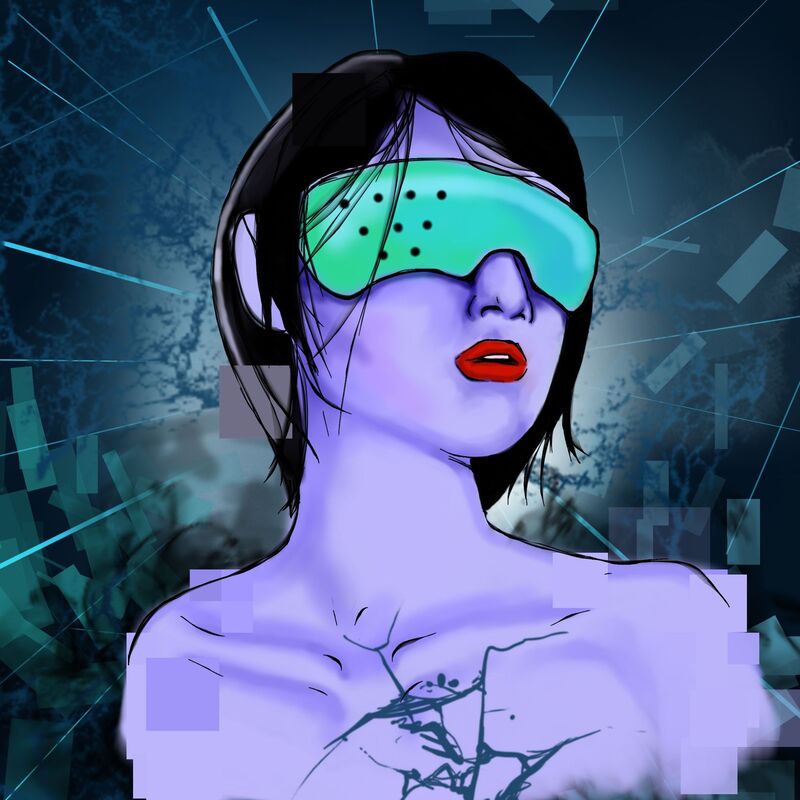 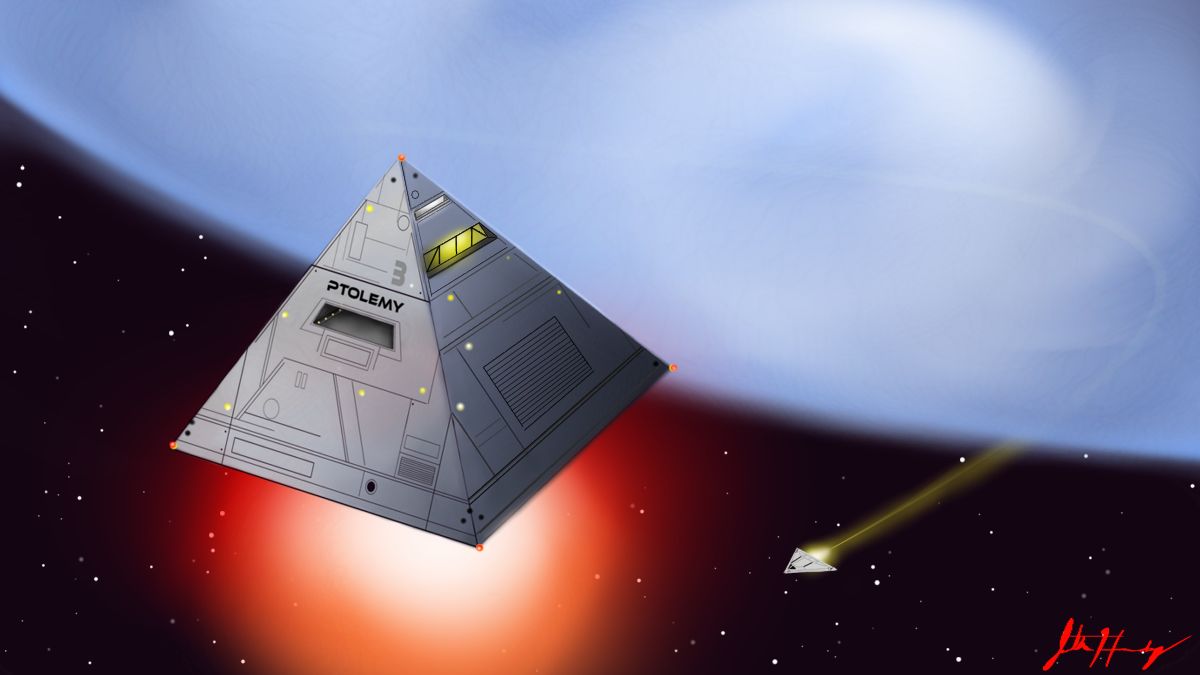 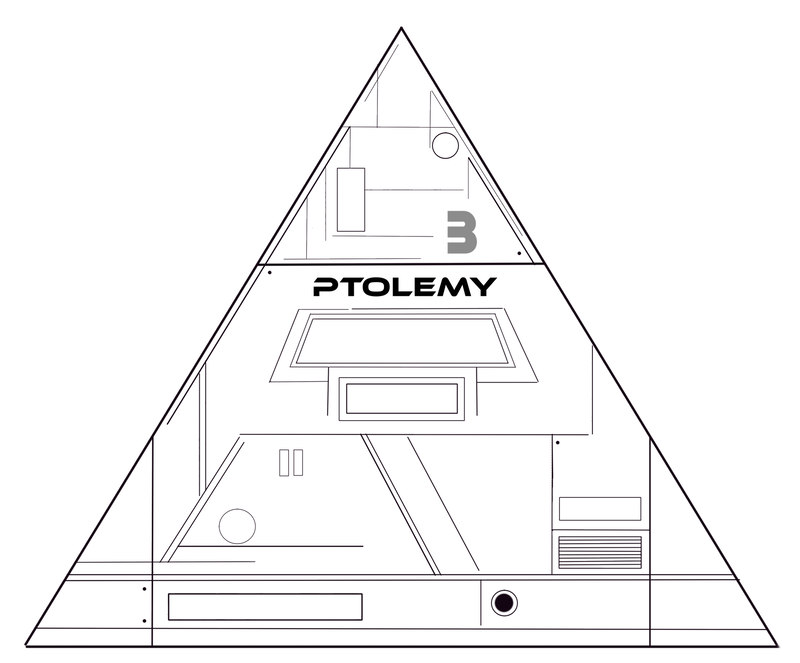 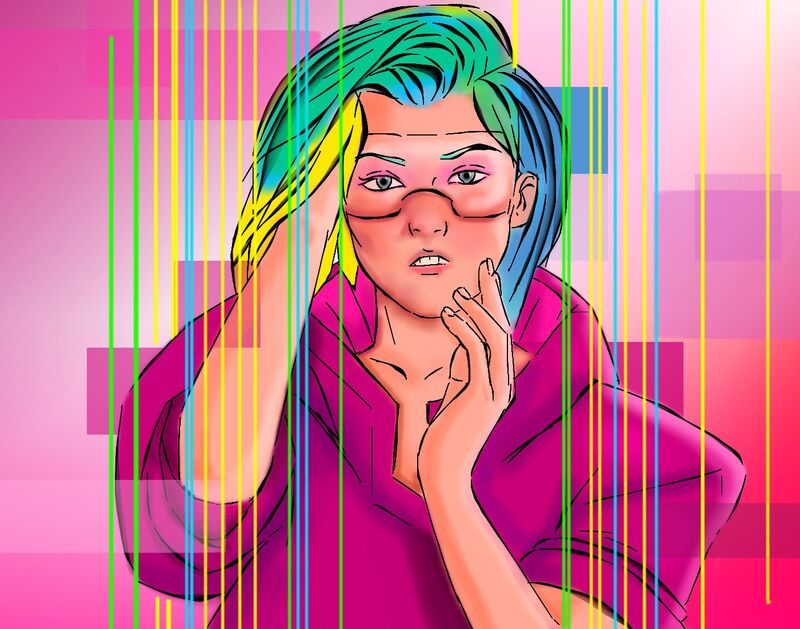 I was fortunate to have worked on a few projects, including the logo for my writing group, BSFW (the Brooklyn Speculative Fiction Writers). I have also designed the cover for a book of poetry called Shadow at My Feet by my friend and fellow New School alum Courtney Luk. She's a passionate and talented artist - please check her book out. The latest logo/brand that I designed was this cute little owl guy. 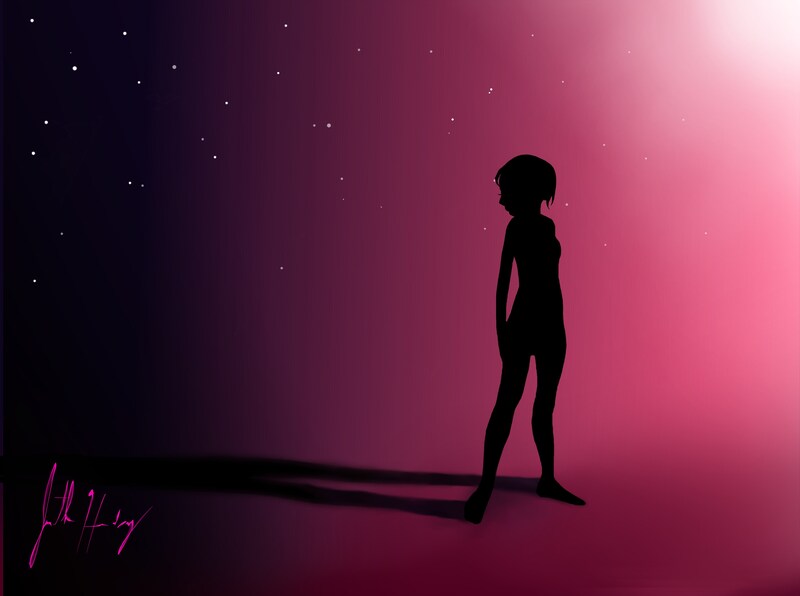