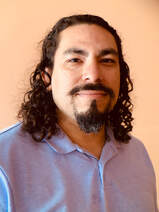 Jonathan E. Hernandez is a science fiction writer and visual artist who originally grew up in the Bronx. An artist with eclectic tastes, his literary influences include Ray Bradbury, Clive Barker, Arthur C. Clarke, Philip K Dick, and Clifford D. Simak. Jonathan mainly focuses on the military Science Fiction and space opera sub-genres now. He seeks to craft stories with broad themes and relatable characters that weave in social commentary.

After an honorable discharge from the Marine Corps where he served as an avionics technician, he went from one job to another looking for ways to realize his creative dreams and transition back to civilian life. Deciding to pursue his muse and change careers, he went back to school using his GI Bill and earned a MFA in Creative Writing at the New School in New York. He joined the BSFW (Brooklyn Speculative Fiction Writers) where he met a number of wonderful and talented peers who helped him tremendously.

He first came into contact with the editors of Aethon Books in 2019 after participating in the #SFF Twitter pitching contest and shortly thereafter signed a deal with them. ONE DAY AS A LION, the first book in his Gordian Knot trilogy, debuts in 2021. 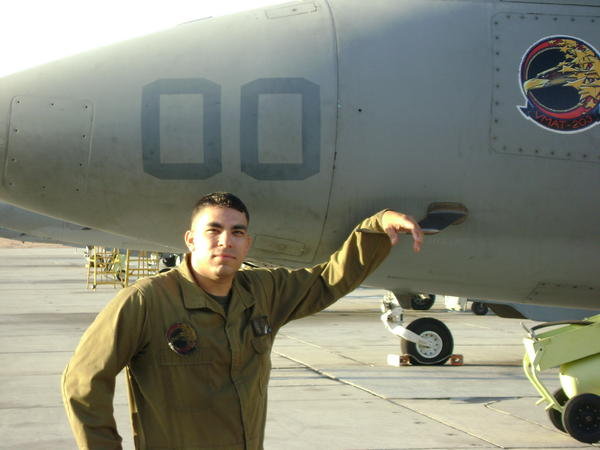 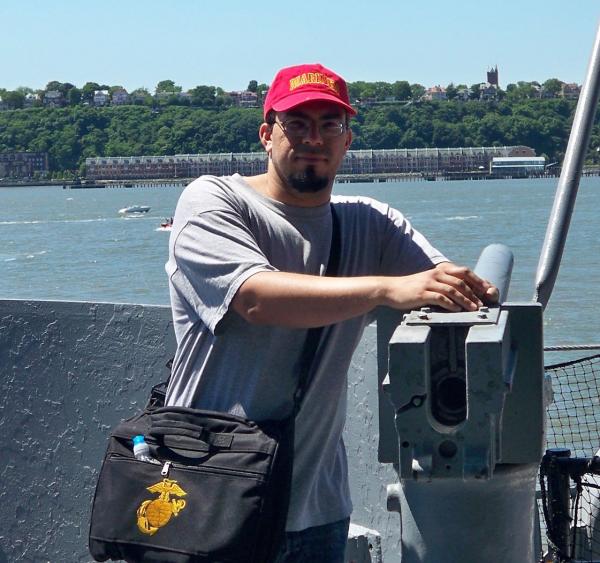 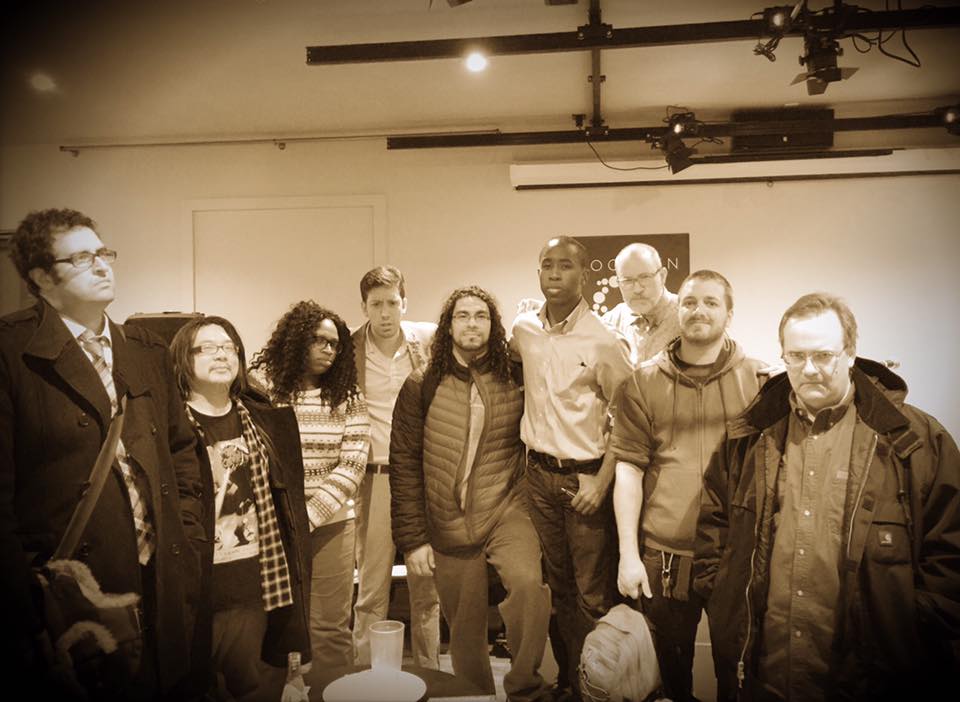 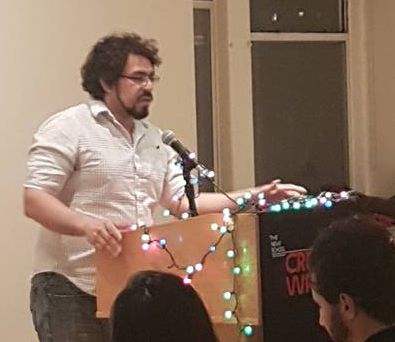 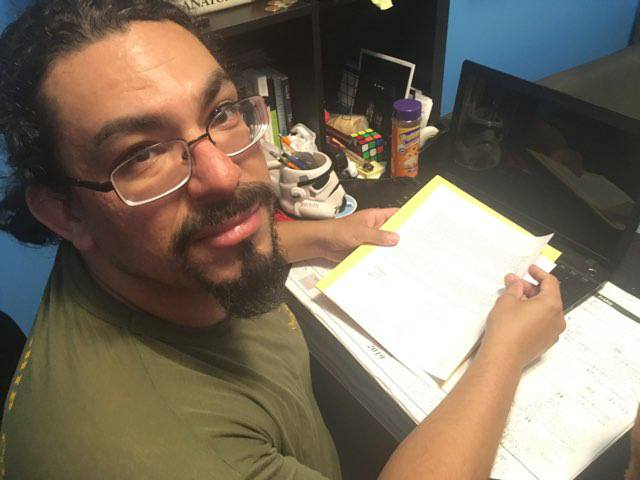